In December 2018, The Sierra Fund (TSF) closed out a $1.5 million grant from the California Department of Water Resources (DWR) that funded a suite of projects to address mercury and sediment in the Cosumnes, American, Bear, Yuba (CABY) watershed region. The funding was awarded in 2014 as part of a much larger ($5.5 million) grant managed by TSF on behalf of the CABY Integrated Regional Watershed Management (IRWM) group. 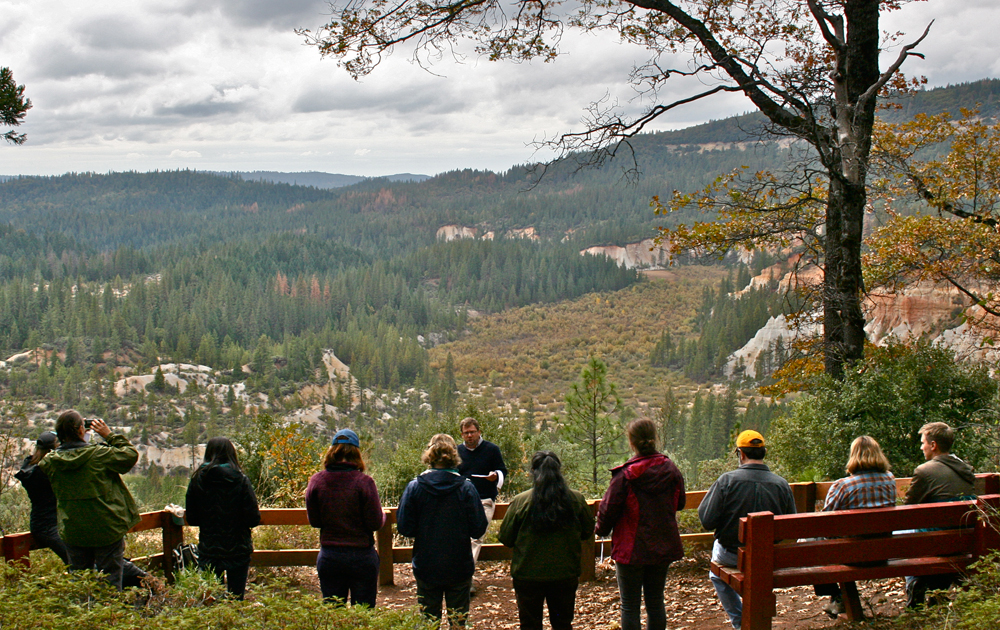 Mercury and Sediment Abatement Initiative
Mercury contamination is pervasive in the CABY region, a legacy of the 19th century Gold Rush. Of the estimated 26 million pounds of mercury applied at mining operations in the Sierra Nevada, approximately 13 million pounds were lost to the environment. Today, with each storm event, mercury-contaminated sediment washes off of abandoned mine sites and is transported downstream.

Mercury-contaminated sediment poses significant issues: 1) it reduces water storage capacity in reservoirs, complicating operations for reservoir managers and 2) the mercury can methylate into a bioavailable form and become incorporated into the food web, often accumulating at dangerously high levels in long-lived, predatory sportfish like black bass. Eating contaminated fish is the primary human exposure pathway to mercury, a developmental neurotoxin, and impacts are most significant on pregnant women, infants and children. 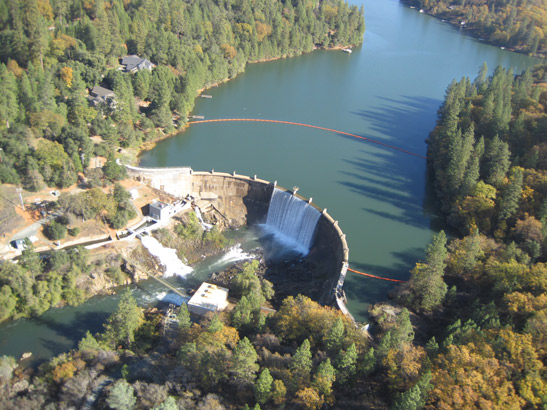 Funded Projects and Key Outcomes
Below are goals and outcomes of the projects that made up the Mercury and Sediment Abatement Initiative and which together informed the development of a regional approach to address legacy mercury in the headwaters: 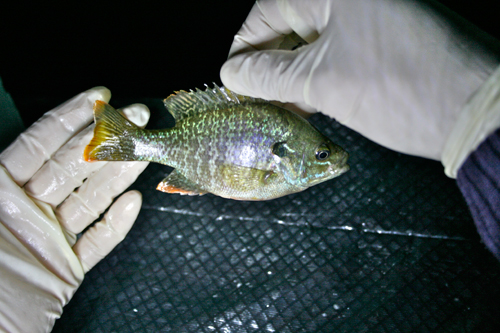 To learn more about these and other projects that have been funded through the CABY IRWM, visit: http://cabyregion.org/

TSF is thrilled to wrap up this DWR grant, and we look forward to continued collaboration with CABY and other partners to address the legacy of the Gold Rush in California’s headwaters.